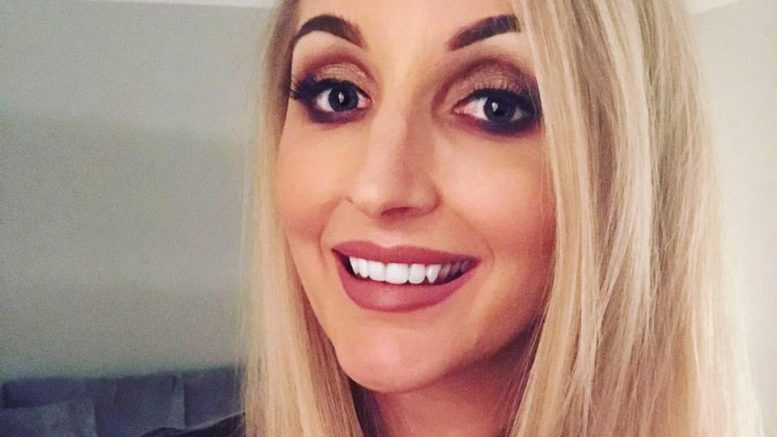 A DAUGHTER has slammed a pair of “absolute scumbags” who threatened her dad at knifepoint before fleeing with the family’s BMW.

The thugs turned up at the couple’s home after they had advertised the black One series for sale online  in Paisley, Renfrewshire.

At first one crook pretended to be a genuine buyer but after taking the motor for a test drive his sidekick appeared and pulled out the knife.

The duo then sped away at around 2.50pm on Monday.

Asking web users to share her plea, she wrote: “Absolute scumbags have just held my dad at knifepoint and stolen my mum’s car.

“Police are on it but please look out for a black BMW One series.”

In a second post, she added: “STOLEN! Please look out Paisley/Glasgow area.

“Stolen at knifepoint from my parents’ house in Paisley.

“It was taken from Glasgow Road in Paisley and has been seen on Hawkhead Road and turning left at the Abbey Inn into Toddholm area.

It’s the latest in a series of terrifying raids within close proximity in the last week.

We told how gran Bilquis Choudry, 69, suffered a “horrific ordeal” in her Giffnock home after being held at gunpoint.

On the same night another property in Paisley was targeted but nobody was home when the robbers burst in.

Police haven’t ruled out a possible link between the crimes.

They revealed that Karen’s parents, aged 58 and 54, received a response to the internet ad on Monday and arranged to meet a man interested in buying.

After meeting the would-be buyer outside their home address, they embarked on a test drive around the local area.

But when they arrived back home a second man appeared and pulled out a blade.

DEATH OF A LEGEND

He then joined his accomplice who had been test driving the vehicle and they both bolted.

The couple were uninjured but left in a state of shock.

The first suspect is described as a white Scottish man, between the ages of 20 and 25, around 5ft8”, with a slim build and short dark hair.

At the time of the incident he was wearing a luminous green hooded top, navy blue trousers and trainers which are described as nylon.

The second suspect is described as a white Scottish man, between the ages of 20 and 25, around 5ft8” or 5ft9”, with fair hair which is shaven at the sides and longer on the top.

At the time of the incident he was wearing a grey bomber jacket with the jacket zipped up and was wearing dark jeans.

Detective Constable Jamie Howarth, who is leading the investigation, said today: “We are carrying out extensive enquiries in order to trace the men responsible for this robbery.

“We have been working to capture available CCTV and have been speaking to a number of local residents in the area.

“The registration number of the vehicle is NJ12 NUC.

“We are still working to trace and recover the vehicle and I would ask anyone who encounters a black BMW 1 series with this registration to contact police.

“This was a despicable robbery, which took advantage of the fact that the couple were attempting to sell their vehicle online.

“The owners were engaging with the suspects in good faith who have then twisted this against them.

“They were taken entirely unaware and no amount of vigilance on the part of the sellers could have prevented this callous robbery.

“We believe this is an isolated incident and there is no suggestion that a series of crimes of the same nature has occurred.

“It is important that the public have confidence when engaging in private sales which is why we must trace the men responsible.

“We are seeking the assistance of the public to help reunite the owners with their stolen car and to ensure these men are held to account.

“You may have witnessed this car leaving Glasgow Road yesterday or encountered the vehicle since then. Please contact us with any information that you have.”

Anyone with information is asked to contact Paisley CID via 101. Alternatively contact CRIMESTOPPERS on 0800 555 111 where information can be given in complete confidence.