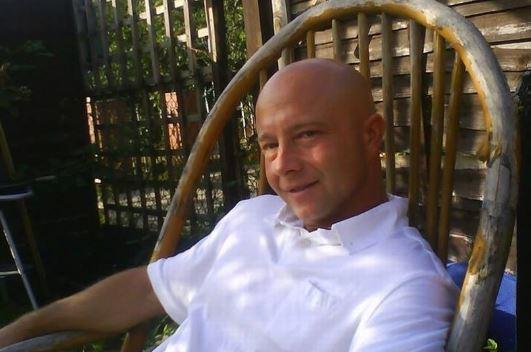 A STALKING victim faces being forced to meet her stalker ex-boyfriend after a judge ordered he build bridges with her — so he can visit his son.

Angelika Rozanka pleaded for a contact ban with Jaroslaw Pelczynski after he snapped photos through a keyhole as she lay in the bed.

Pelczynski, 43, admitted targeting her during as he appeared at Paisley Sheriff Court, Scotland, the Daily Record reports.

The court heard how he blitzed her with text messages after they separated as well as spying on her.

Pelczynski would even follow her onto buses where he would stare silently at her.

But Sheriff Seith Ireland decided to delay the punishment to allow him to take steps to grant him visiting rights with their child.

Sheriff Ireland said: “I appreciate you have been back in court a couple of times.

“The position I want to ascertain is if you can have contact with your son.

“This does not seem to have been done for financial reasons.”

Pelczynski earlier claimed he would launch a legal fight to gain access to his boy.

But he admitted he had did not have enough money to start the process, according to the Daily Record.

He has been banned from approaching his former partner and told to stay clear from her home while the case is ongoing.

Raging woman, 20, threatens to ‘gouge out bus driver’s eyes and feed them to his wife’ in bus fare row