Attractions and Places to Visit in Paisley

Paisley is a great place with lots to see and lots to do, it is a place full of history and suspense. Buildings such as Paisley Abbey, Paisley Town Hall, Coats Memorial, St Mirins Cathedral are just some of the gems in Paisley’s town.
Paisley developed as a village clustered around a Cluniac abbey founded in 1163. The original abbey was burned down in 1307, and the present building dates from the 15th century.

By the early 18th century Paisley had developed into a manufacturing centre for the hand-loom weaving of linen. At the end of the century the new town was laid out over much of the ground that once belonged to the abbey. Paisley became famous for its paisley shawls in silk and cotton (and later in wool), which were copies of the Asian shawls sent by British soldiers serving in India.

A priceless collection is on exhibit in the Paisley Museum and Art Galleries. Beautiful historical buildings like these should be explored at least once when visiting Paisley visitor attractions. When you visit Paisley you will not have thought of the buildings listed as attractions, but they are all well worth a visit.

The city has a Cluniac Monastery which was built in 1163, Paisley Abbey; a magnificent Baptist Cathedral, Coats Memorial; and Paisley Town Hall which is an excellent example of Victorian architecture, built in Renaissance style and prominently positioned at Paisley Cross among our fine buildings. 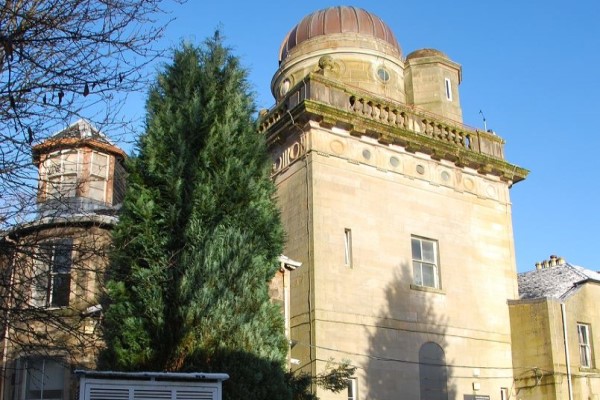 No visit to Paisley Museum would be complete without a tour of Coats Observatory, which is also part of the Museum complex. The stunning building holds a vast range of telescopes for year-round stargazing...
Read More 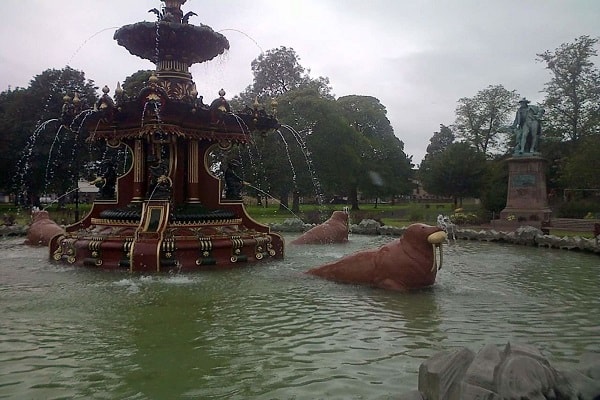 The current layout and name date from the 1860s. It consists of a grand geometric layout with broad walkways, all of which lead to the Grand Fountain – an ornate cast-iron fountain at the centre...
Read More 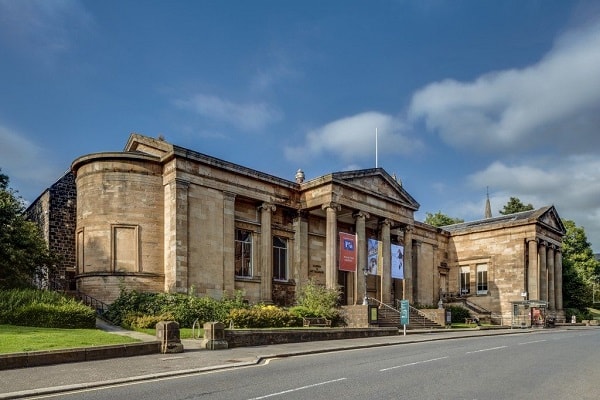 Paisley Museum is a 3 star visitor attraction located in the heart of Paisley. It is a stunning Victorian museum that is home to a whole host of treasures from the Shawl Collection, to one of the best...
Read More